When a former CIA operative is kidnapped by a group of terrorists, his son learns there is no plan for his father to be saved—so he launches his own rescue operation. 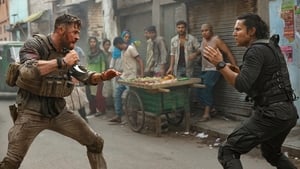 An ex-soldier, a teen and a cop collide in New Orleans as they hunt for the source behind a dangerous new pill that grants users temporary superpowers. 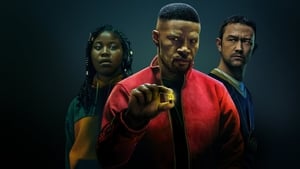